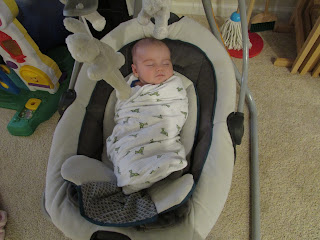 Too Busy to Post watching Grand Babies Grow on Days off 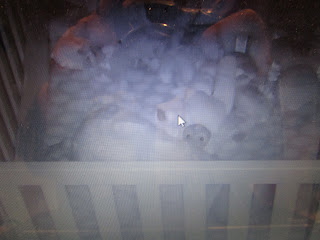 Such Hard work... LOL... but don't have my sewing machine or computer

Still sewing in the Middle of the night... but Things like
Toddlers Tote Bag for Alphabet Letters and
Baby Snuggy Floor Throw out of Minky 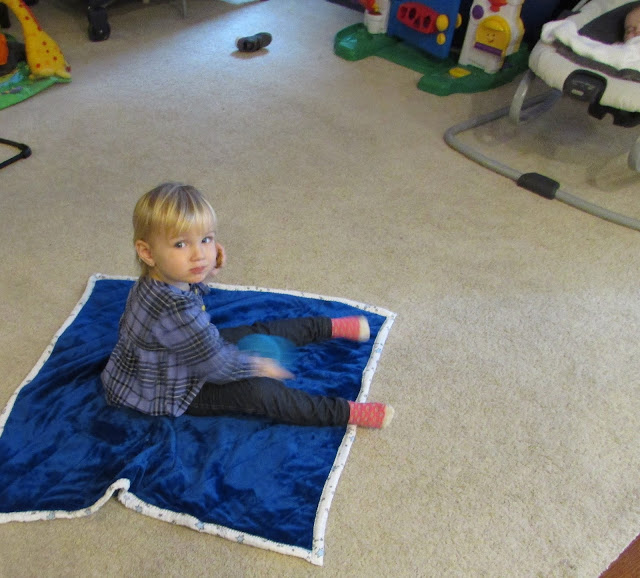 Ooops, remember I made a throw out of Blue for baby Brother...?...  uhoh... have to make a pink throw

The throw is a layer of minky on each side and 1 layer of flat batting in the center... Bias quilted  1 1/2" spaced and then used printed star gauze trim around the edge using a blanket sewing machine stitch to catch in both sides of the gauze trim.  The blue star printed gauze was used for 2 baby swaddle blankets and 2  Grammie burping shoulder pads.


Of Course, I have more than 365 OUTFITS.. so who cares about my clothes..Ha
Posted by KittyKitty at 2:43 AM